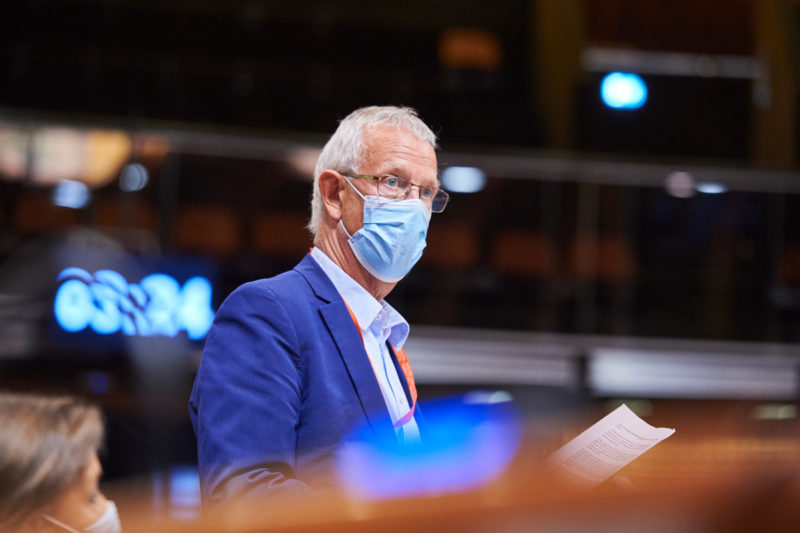 On Monday 24 January during the first part session 2022, Mr Tiny Kox (Netherlands), the chairperson of the Unified European Left group has been elected President of the Parliamentary Assembly of the Council of Europe (PACE). Taking over from Rik Daems (Belgium, ALDE), he is PACE’s 34th President since 1949 and the third Dutch to hold this office.

The UEL group decided to hold an election of its new chairperson and bureau during the next part session to be held from 25 to 29 of April 2022.

Meanwhile, the chairperson’s duties and representation are divided between the vice-chairpersons of the group.