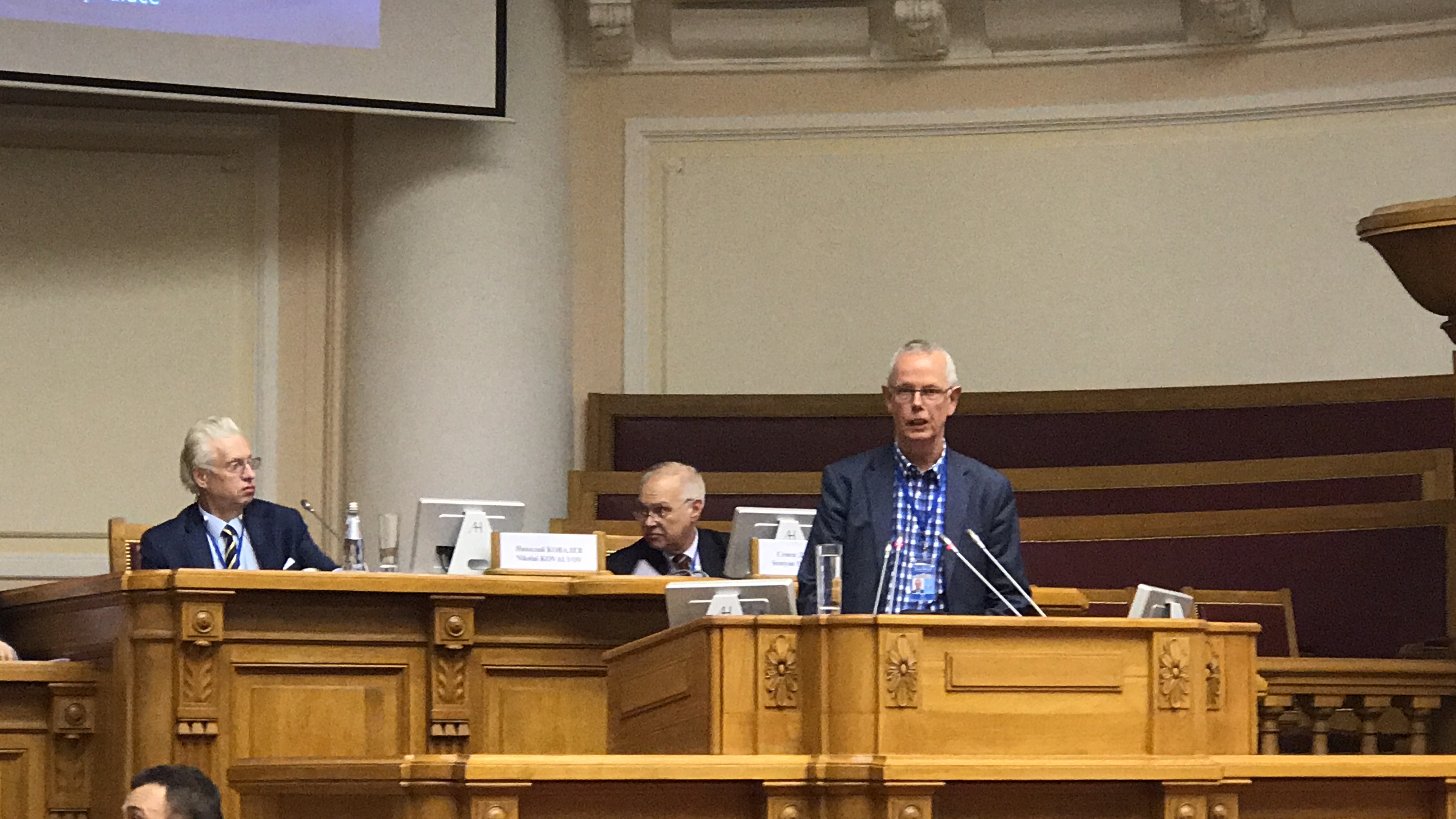 Today, during the parliamentary conference on combating international terrorism, chairman of the UEL Group, M Kox, delivered his speech where he highlighted the importance of Council of Europe’s instruments in combating terrorism while upholding human rights.

M Kox, rapporteur on combating international terrorism while protecting Council of Europe standards and values, stated that PACE firmly rejects the abuse of the description “Islamic” by terrorist organizations as terrorists don’t have any right to claim that they act in the name of Islam, nor that they represent the Muslim community.

The chairman also highlighted that “PACE will debate the actual functioning of democratic institutions in Turkey to evaluate whether Turkey’s counter-terrorist policy is in balance with its obligations to uphold democracy and the rule of law and to guarantee the fundamental rights of all citizens.”

After having called on parliaments and governments of Members states to apply a set of criteria of vital importance in their fight against terrorism, M Kox concluded that by broadly upholding the protection of human rights, the rule of law and our democratic institutions, “we show to all terrorists who attack us, that they will never prevail; if terrorism is the problem, then civilization is the solution.”

Further to the conference, the chairman of the UEL participated in the joint meeting between the PACE ad-hoc sub-committee on political affairs and democracy and the permanent commission on political issues and international cooperation of the IPA CIS, in St Petersburg, where members of both parliamentary assemblies discussed how to coordinate their proposals and actions to contribute in countering terrorism.