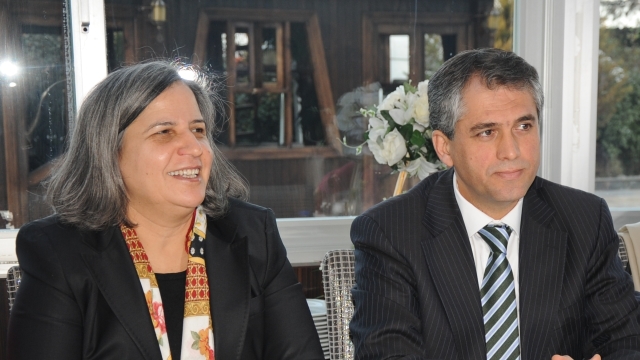 After the arrest of two co-mayors of Diyarbakir, the chairman of UEL, Mr. Kox has asked the Secretary General and the Human Rights Commissioner of the Council of Europe to carry as soon as possible investigations on the ground in order to receive clarifications of the motives which the Turkish authorities are using to imprison HDP members.

HDP, the party which has its elected delegates participating in our Group of the Unified European Left in the Parliamentary Assembly of the Council of Europe has firmly resisted against the attempt of the coup d’état in Turkey and is now mercilessly tackled with reference to the “fight against terrorism” and with the use of special powers under the current state of emergency in Turkey. The UEL Group finds that by doing so, the Turkish authorities are undermining democracy and the rule of law in Turkey in a totally unacceptable manner.