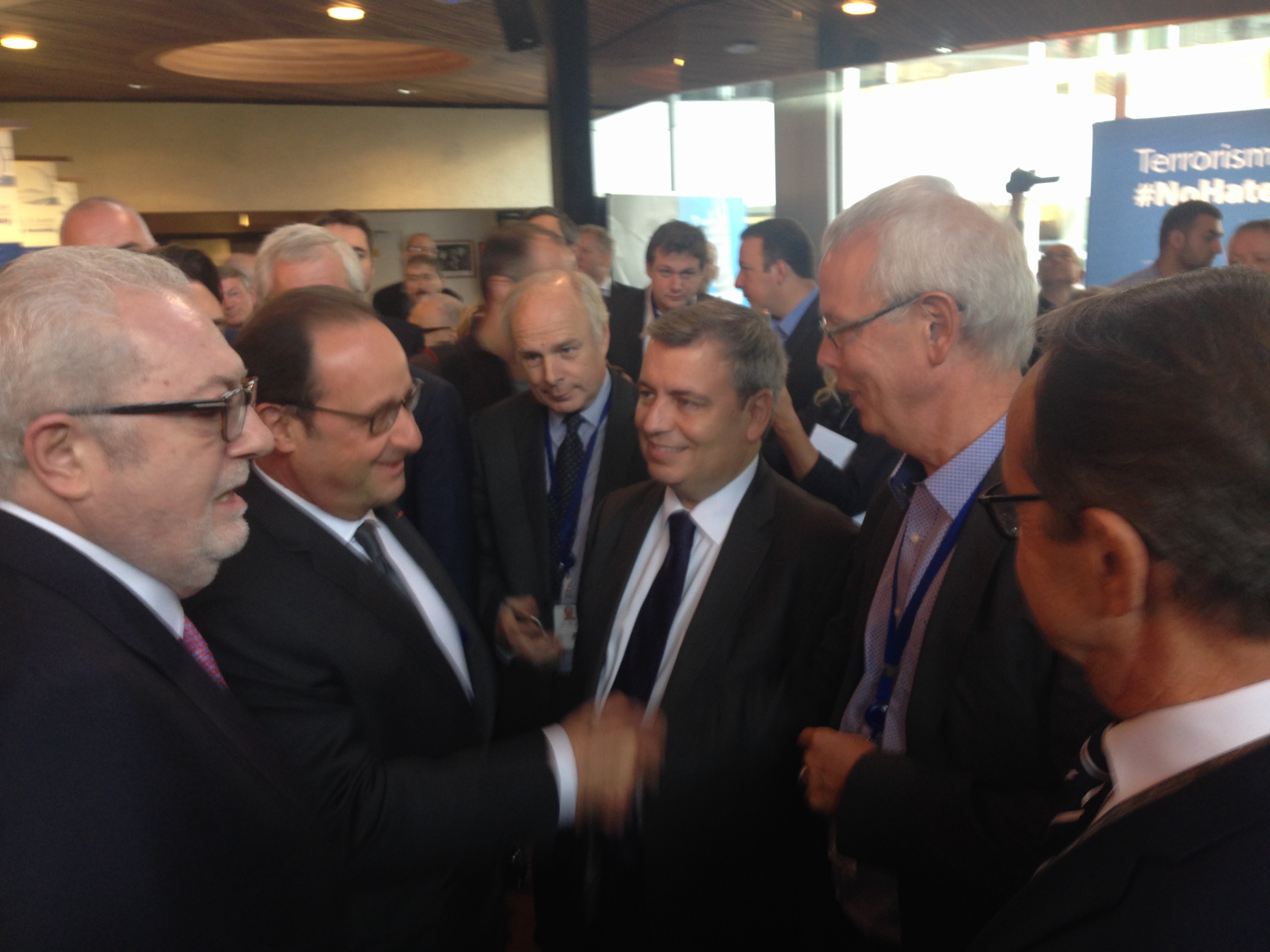 Chairman of UEL, Mr. Kox welcomes the official announcement of President Hollande to organize the new Council of Europe Summit of Heads of State and Government under the French presidency in 2019. Today, the French President addressed the Parliamentary Assembly where after he took time to answer the questions from the Assembly members. The President of France referred to the importance and relevance of the Council of Europe and said that its most important work still needs to be done. “This definitely is a good sign pointing towards future prospects, possibilities and capabilities of the Council of Europe and follows the Sofia Declaration of 27 November 2015 adopted by the Standing Committee of the Parliamentary Assembly”, said Mr. Kox.