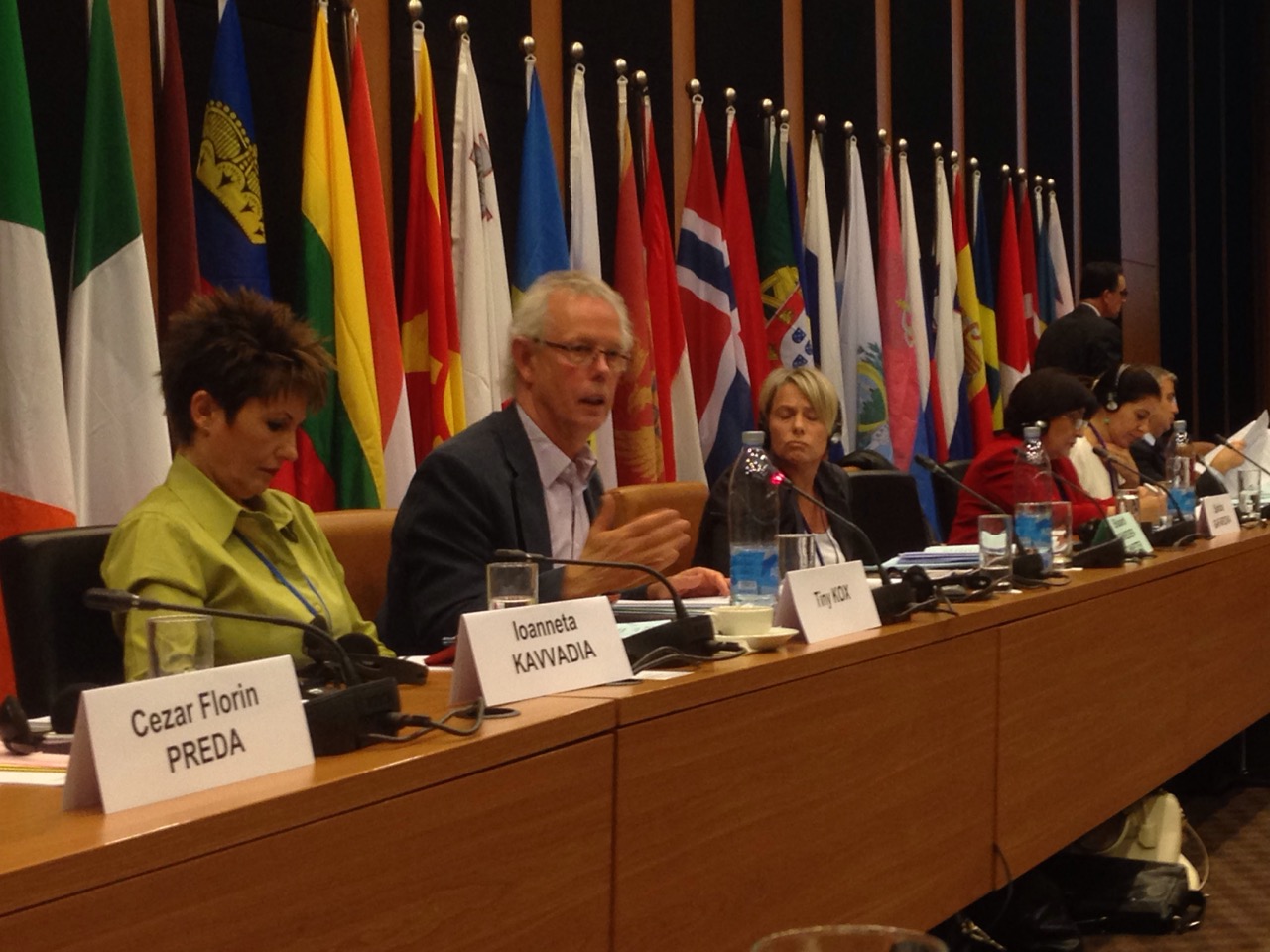 During the meeting of the Bureau of the Parliamentary Assembly in Nicosia the proposal of Mr. Kox to send a letter to the Turkish authorities in order to stipulate that any possible arrest of the four HDP and UEL members who enjoy PACE immunity under international law will be a violation of the Council of Europe regulations and thus international law, was largely supported.

The bureau expressed also its position, that PACE does not accept the arrests of parliamentarians in general and therefore the HDP parlementarians should be released.

Further, the decision was taken to accept the invitation for the presidential committee to Turkey only if the Turkish authorities will allow a meeting with the leaders of HDP who are now in prison.