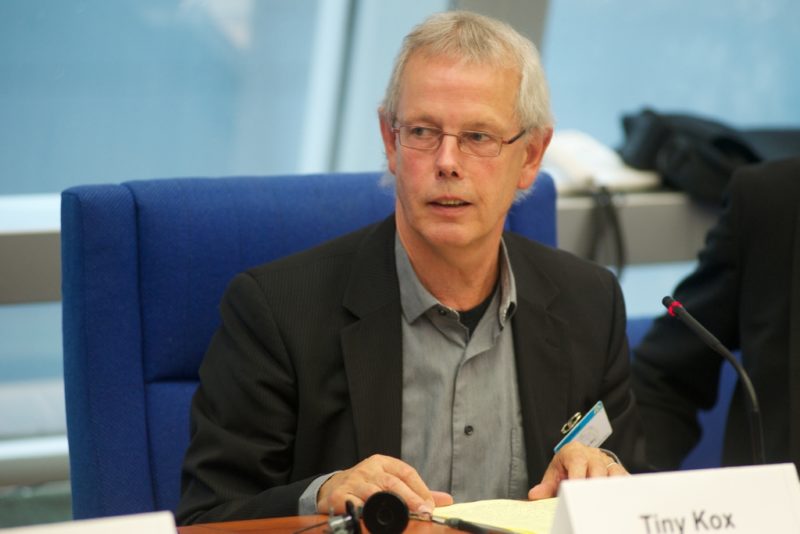 The Group of the Unified European Left nominates its Chairperson, Senator Tiny Kox, NL, as the next President of the Parliamentary Assembly of the Council of Europe. All national delegations and all political groups have been informed about the Group’s nomination, which is in line with the Rotation Agreement between politicial groups, on the basis of which agreement all previous PACE Presidents have been elected by the Assemnly.

Further details can be found on the Assembly’s website: https://pace.coe.int/en/members/5246/kox

The election of the next PACE President is scheduled for 24 January 2022, when the Assembly will meet for the first time in 2022.