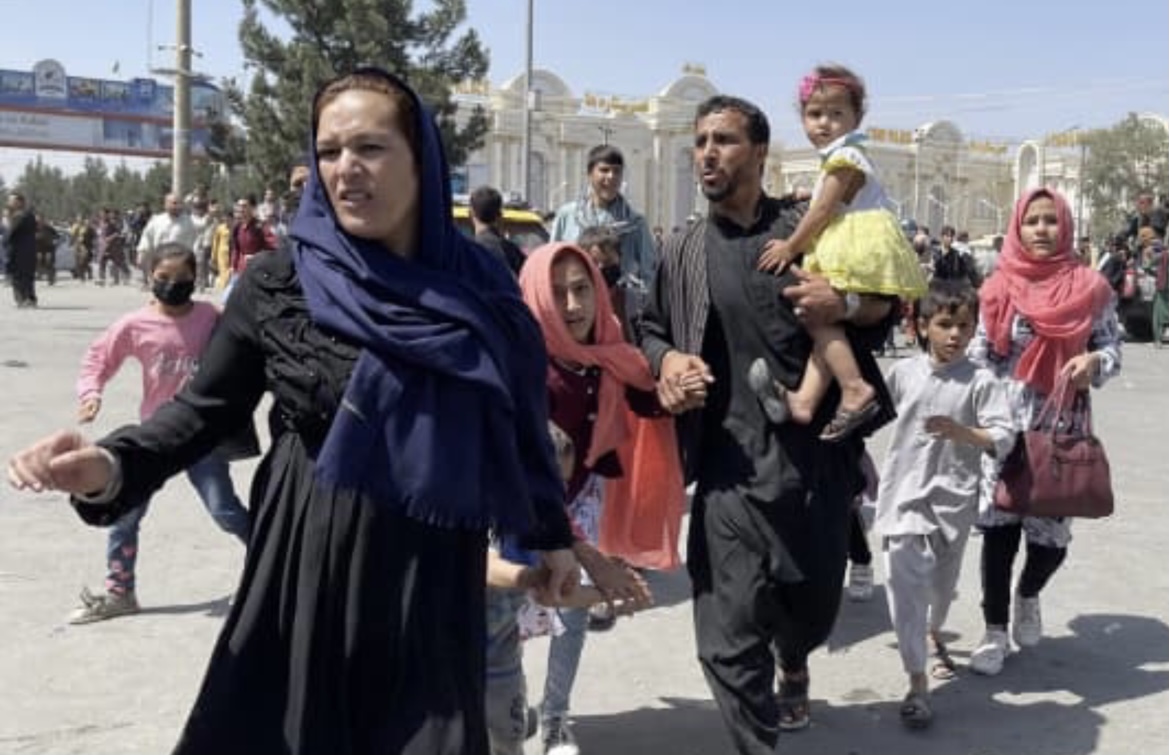 The Group of the Unified European Left in the Parliamentary Assembly of the Council of Europe calls on the Committee of Ministers to urgently communicate to all member States’ governments and Parliaments to take full responsibility with regard to the humanitarian consequences of the developing political, social and economic crisis in Afghanistan.

Twenty years of international military intervention – in which many COE member States were involved and in which many thousands of lives were lost and billions of taxpayer money was spent – did not prevent this crisis to happen.

We must now support the people of Afghanistan in their urgent needs, including those who live and stay there as well as those who are now trying to leave the country because they feel their lives are threatened. The international community has a huge responsibility to all these citizens of Afghanistan and in particular to protect the Afghan women and girls whose lives and human rights are posed in extreme peril. Their ongoing struggle for equal treatment deserves broad international support. International treaties and obligations should now prove their relevance and those who signed and ratified them, should now stand for their signatures.

Along with the Secretary General of the United Nations we call on the de facto authorities in Afghanistan as well as on the international community to respect and protect fundamental rights of the Afghan people. We call on them to use all diplomatic channels to ensure that humanitarian aid can reach all those now in dire need in the country and to fully respect the international right of Afghan citizens to seek asylum elsewhere if they feel their lives are in danger. Especially in times of crisis international diplomacy has a most important role to play. Instead of burning still existing diplomatic bridges and rushed closing of embassies and other diplomatic facilities the international community should exploit any diplomatic possibility which might be of help to threatened Afghan citizens.

As the de facto authorities of Afghanistan have said that they would work with the existing institutions, we urge them, in line with the call of the UNSG, to exercise utmost restraint to protect lives and to ensure humanitarian needs can be met. We urge the international institutions to do their utmost to keep sending support to the millions of Afghan citizens who already depend on humanitarian aid and to those who might need it in the near future due to the developing crisis in the country.

We urge to Committee of Ministers of the Council of Europe to offer its good services to help to overcome this crisis and to put the Afghan crisis as soon as possible on its agenda. We urge the Committee of Ministers to call on all member Statesof the Council of Europe to permanently suspend deportations of Afghan citizens and to provide asylum, according to international law, resettle Afghan refugees and to make immediate and thorough preparations to accommodate those expected to arrive in the coming months.

We invite all political groups in PACE to support this call and of course we are open to any other suggestion which might be of any help to the citizens of Afghanistan.