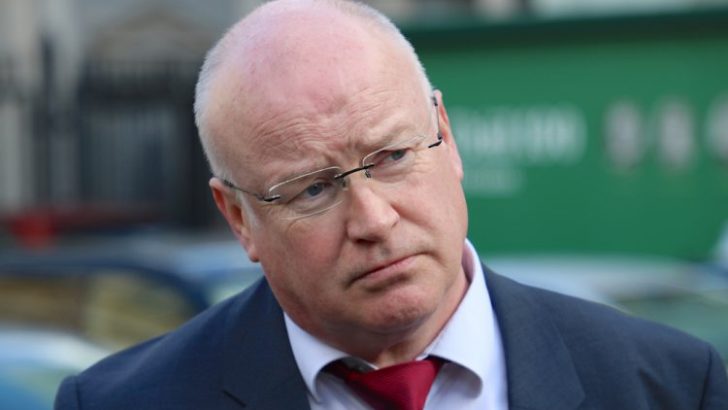 Mr Gavan said, “There has unfortunately been a steady increase in incidents between May and July of this year, and these have reached a new level with regrettable injuries and loss of life, which is of great concern to me.”

UEL member Paul Gavan (Ireland), PACE rapporteur for the ‘Humanitarian consequences of the conflict between Armenia and Azerbaijan’, called on July 30 on the leadership of both countries to de-escalate and respect a cease fire after border incidents which recently caused the death of three Armenian servicemen and one Azerbaijani serviceman.

“I have been contacted by both parties, which shows they wish to avoid the situation worsening. The long-standing humanitarian concerns which affect the lives of individuals, each side of the border, cannot be addressed unless violence stops. I urge all those concerned to show responsibility in order to build peace and reconciliation,” he added.

“I therefore hope that both countries will pull back from any further steps which might worsen the situation. We need to avoid this continuing cycle of conflict,” the rapporteur concluded.

Mr Gavan’s report on the “Humanitarian consequences of the conflict between Armenia and Azerbaijan” is scheduled to be debated at the next plenary session (27 September – 1 October) of the Parliamentary Assembly.