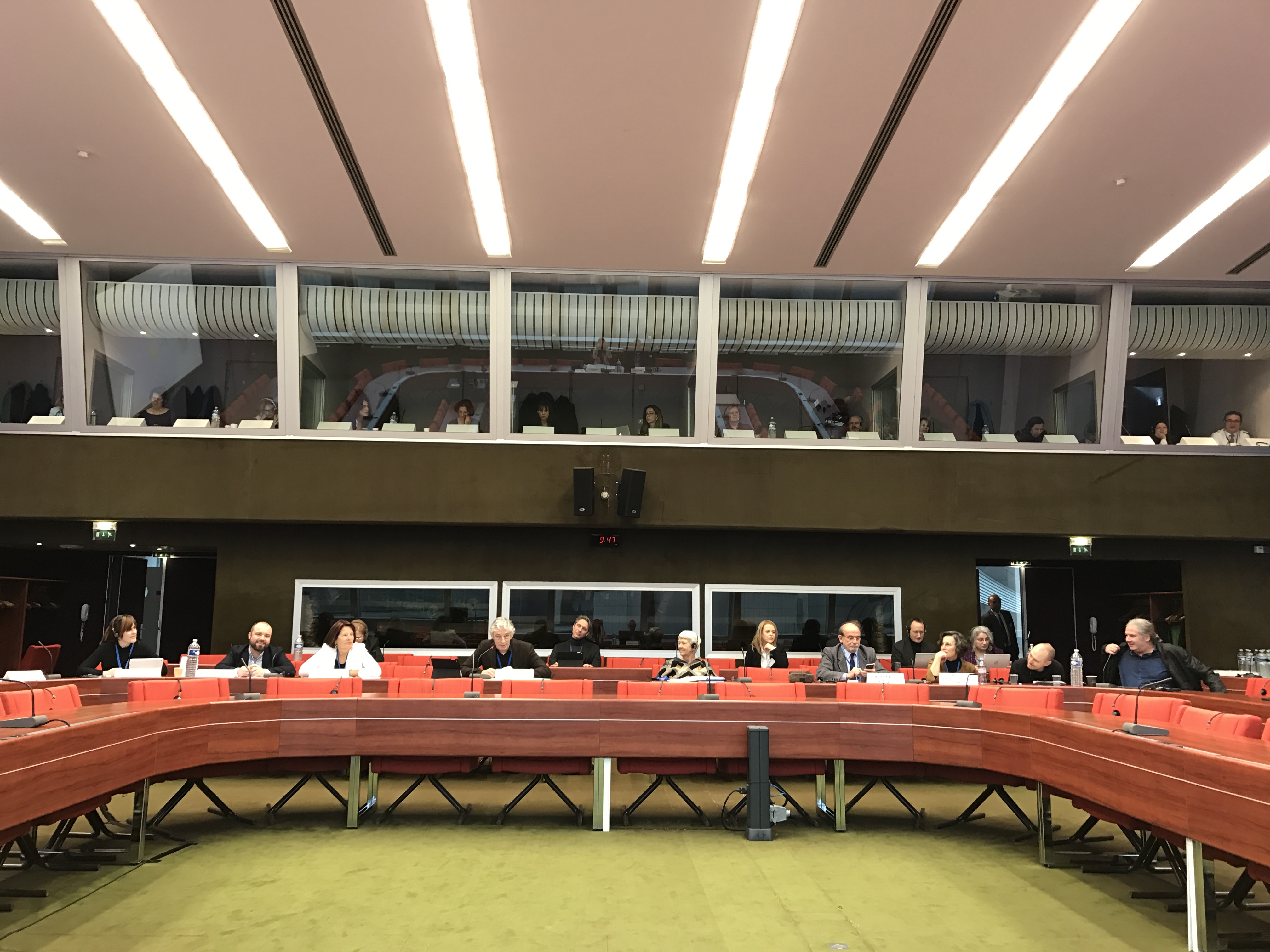 The Group of the Unified European Left in the Parliamentary Assembly of the Council of Europe deeply deplores that the Assembly will not be given a possibility to have an urgent debate this week in Strasbourg on the functioning of democratic institutions in Turkey.

At the beginning of its January part session, a broad majority in the Assembly voted in favor of such an urgent debate, which was in line with the formal requests of two main committees of the Assembly, Political Affairs and Monitoring, to have this debate this week. This request was supported by the ad hoc committee of the Political Affairs Committee which recently visited Turkey (with the participation of all five political groups in the Assembly). The request was endorsed in a written statement of the two co-rapporteurs of the Monitoring Committee at the end of their very recent visit to Turkey. And several members of the Turkish delegation to PACE made it public to be very much in favor of this debate.

As already stated, the Bureau rejected the urgent debate with the smallest possible majority and with the president of the Monitoring Committee not representing the yes-position of his Committee but following the no-advice of his political (EPP) Group, as he stated himself after the Bureau meeting. It is deplorable that a Committee Chair did so without informing his Committee in advance that he would not follow the Committee’s decision.

Now the possibility has been blocked to do this week what the Assembly’s clear majority wants, UEL will propose to hold an urgent debate on the functioning of democratic institutions in Turkey at the earliest possible moment, which will be the upcoming Standing Committee of the Assembly, scheduled for March 10, 2017 in Madrid. Regretting that the crucial Turkish referendum will already be decided then, we nonetheless urge the Assembly to have a regular debate in its Spring-session in April 2017 on the honoring of obligations by Turkey of its commitments and obligations, on the basis of a resolution prepared by the Monitoring Committee and its co-rapporteurs which could be followed by a possible vote on re-opening the full monitoring procedure for Turkey.

Meanwhile we will do our utmost to support all attempts to put emphasis on the not respecting by Turkish authorities of fundamental human rights, enshrined in the European Convention on Human Rights, the European Convention on the prevention of torture and degrading treatment and other Council of Europe-conventions to which Turkey has acceded and therefore is committed to. We also will continue to urge the Turkish authorities, if they want to show good will, to immediately release all Members of Parliament who are imprisoned without due reason, and to immediately guarantee all fundamental rights to all journalists who have been arrested after the attempted coup d’état last summer.

We will continue to emphasize that Turkish authorities themselves have to show that its democratic institutions again could function in an appropriate way, so that fundamental rights of all citizens of Turkey again will be properly respected.

UEL emphasizes its full readiness to work together with all political groups, national delegations and individual members to restore democracy, human rights and the rule of law in Council of Europe member state Turkey.