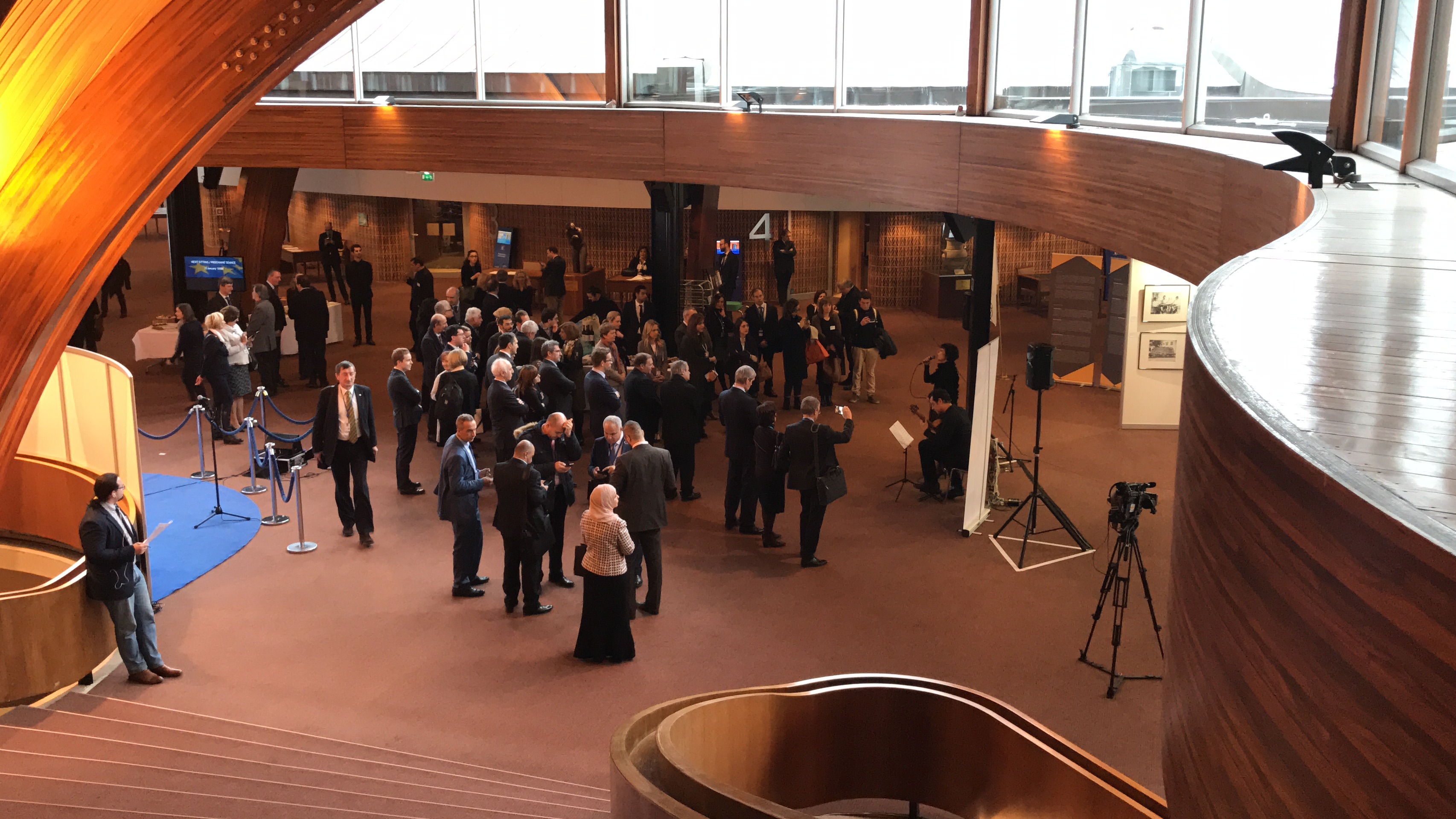 The Unified European Left Group in PACE is pleased that after having urged to move this matter further, the Parliamentary Assembly decided to take action because of possible forms of corruption related to members and/or former members of the Parliamentary Assembly. UEL is delighted that the Committee on Rules of Procedure, Immunities and Institutional Affairs (AS/Pro) has been granted with the leading role in this approach, as was earlier proposed by the UEL Group and that the expertise of GRECO will be used. UEL calls also on independent investigation to examine the allegations against current and/or former members. UEL therefore welcomes today’s proposal of the Rules Committee to the PACE Bureau to create an independent external group to assess the functioning of the Assembly and to shed light on hidden practices that favor corruption.

PACE can’t afford in any way to even allow the appearance of undue influence in its research and decision-making process. UEL hopes that the credibility of the Parliamentary Assembly and its members will be guaranteed for the future, by examining every allegation and reformulating the rules in such a way that the abuse of the position as a PACE member insofar can be blocked and that tough measures are taken against those who abuse their position.