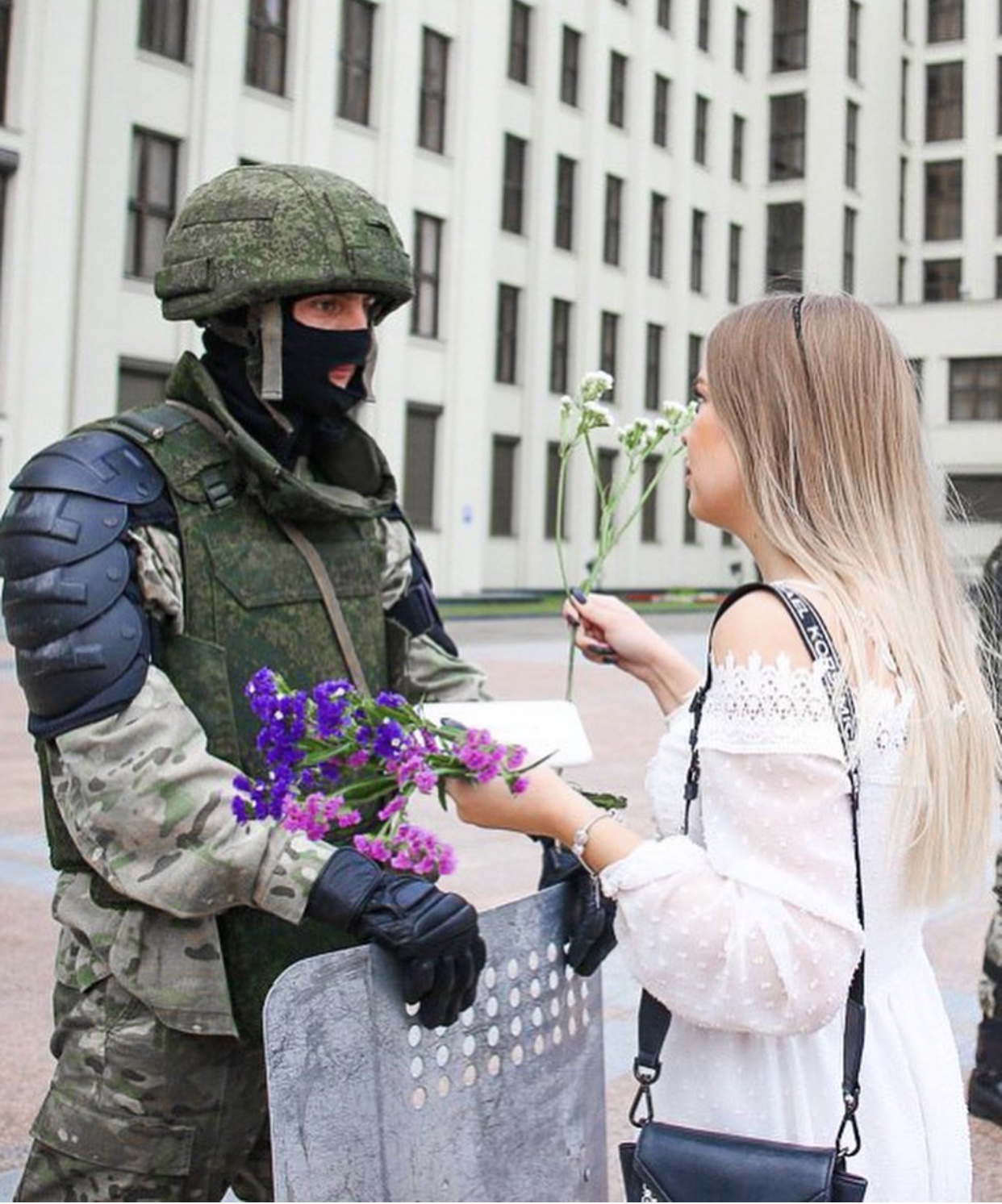 With great concern we, the Group of the Unified European Left in the Parliamentary Assembly of the Council of Europe, are following the developments in Belarus, especially during and after the Presidential elections of August 9.

After an elections campaign that was clearly neither free nor fair, many citizens of Belarus have shown their great discontent with these elections and its so-called result that the incumbent president won with a landslide, while support of other candidates was visibly substantial but not reflected in the ‘official’ outcome.

The Belarusian authorities have reacted in a most brutal way to peaceful protests against manipulation of the elections results, by using unacceptable violence against protesters and by putting thousands of them in jail, where many of them are subject of torture or inhumane and degrading treatment.

The Group of the Unified European Left has therefore called on the Secretary General and Chairperson of the Council of Europe, as well as the President of the Parliamentary Assembly “to get into contact, as soon as possible, with the Belarusian authorities, including the Belarusian Parliament, and the representatives of the Belarusian political opposition, to seek for a peaceful way out from the actual political stalemate and the unacceptable violence against Belarusian citizens”.