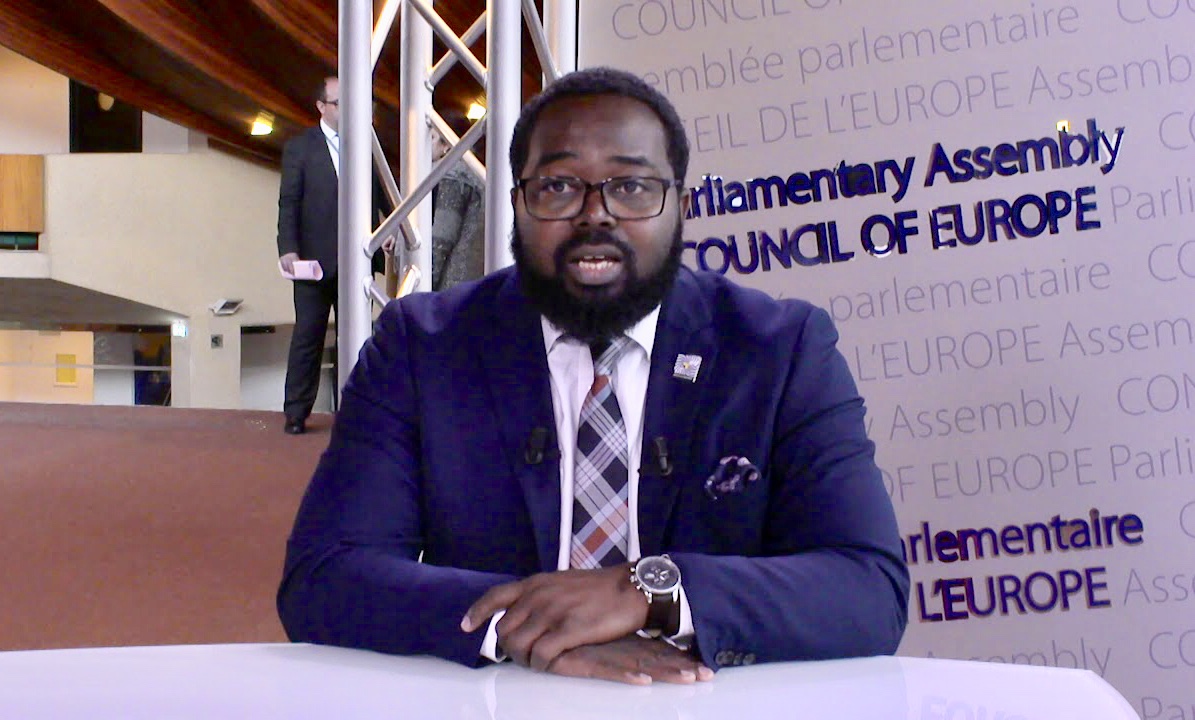 UEL Member Momodou Malcolm Jallow (Sweden), who is the General Rapporteur on Combating Racism and Intolerance of the Parliamentary Assembly of the Council of Europe (PACE) has issued a statement in which he called upon the member States to stop Islamophobic attacks in Europe.

According to Mr. Jallow Nordic countries have experienced a wave of Islamophobic incidents organised by far-right supporters and groups in recent weeks, against a Europe-wide backdrop of increasing intolerance against Muslims.

“On 28 August 2020 in the city of Malmö, Sweden, copies of the Quran were publicly burned at the initiative of a group linked to the Danish far-right party Stram Kurs (‘Hard Line’). The following day, in Oslo, members of a group called Stop the Islamisation of Norway (SION) tore out pages of the Islamic holy book and spat on them. In both cases, the extremists intended to trigger unrest and to sow the seeds of hatred and create division. Sadly, they have to some extent achieved their objectives, as a small number of people from the Muslim community became outraged by the racist and Islamophobic acts and this anger increasingly degenerated into violence and destruction of public property. I consider such violence to be equally unacceptable and have already publicly taken a stance against it,” said Mr. Jallow.

The General rapporteur also stressed that “Islamophobia is rife in Europe and is often underestimated. It is not unintentional, random or irrational, it is systemic, ideological and is cynically instrumentalised by some political figures for electoral gain. It undermines peaceful co-existence. While Muslims and those perceived as being Muslim are its direct victims, Islamophobia severely damages society as a whole.”

“We see on a daily basis how much hate is spread to millions of people disguised under the mantle of freedom of expression. The dimension, gravity and frequency of this rhetoric is of great concern and urgency. Freedom of expression does not include hate speech,” he mentioned.

Therefore, the rapporteur calls on national authorities in Council of Europe member States to “step up efforts to prevent and counter Islamophobia by addressing its root causes, including cultural preconceptions and negative stereotyping, fostering inclusion, protecting victims and prosecuting the incitement to hate or violence.”

The No Hate Parliamentary Alliance stands ready to exchange with its counterparts and support positive efforts.