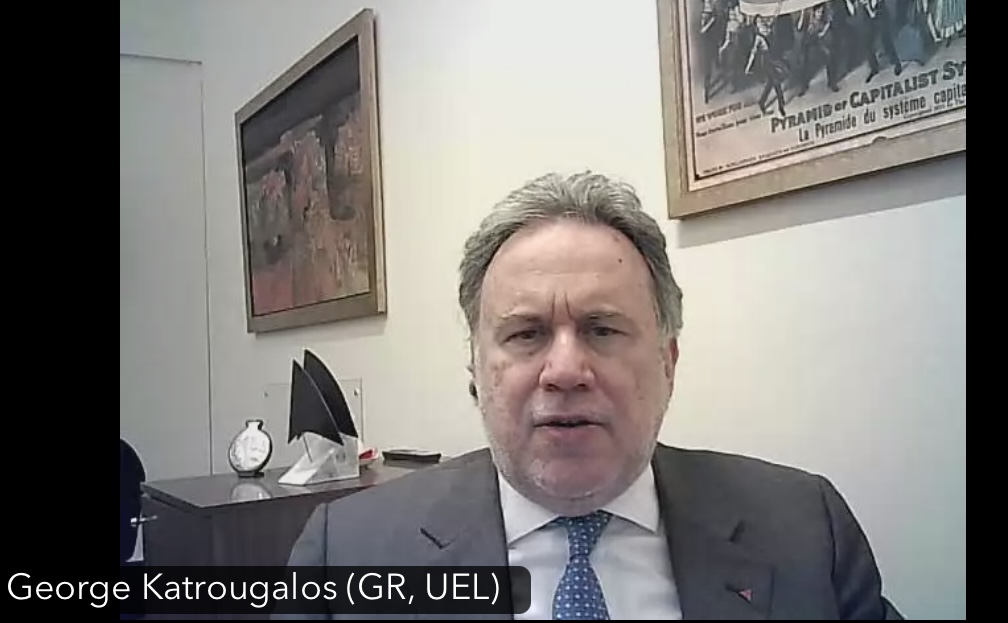 Following a discussion at the Political Committee and the Subcommittee on Middle East and the Arab World, UEL calls for the immediate de-escalation and stop of violence in Israel and Palestine which has resulted already at 26 deaths.

After the ceasefire declared by Hamas, Israel must immediately end the air raids and the persecution and repression against the Palestinian people, intensified in the last weeks with the threat of eviction against the residents of Sheikh Jarrah, a Palestinian neighbourhood in Israeli-occupied Jerusalem and the clashes at Al Aqsa and other places.

The only viable, durable and fair solution should be the outcome of direct negotiations, oriented at two sovereign states of Israel and Palestine, according to international law and the UN Resolutions. Till then Israel should fully respect the fundamental rights, equality and enfranchisement for all those residing in the territories under its control.