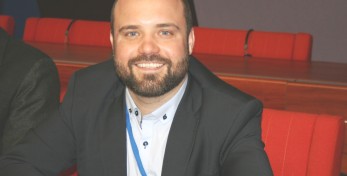 While speaking in today’s current affairs debate on the successes and failures in Europe’s common fight against terrorism, Mr. Villumsen reiterated the need to fight terrorism; the fight can’t be won, however, by comprising on human rights, democracy or by allowing governments to label the opposition in their countries as terrorists.

Not only opposition forces within Turkey can be falsely labelled as terrorists. As a PACE observer of the Turkish referendum, Mr. Villumsen experienced intimidation from the head of the Turkish government, President Erdoğan who labeled him as terrorist.