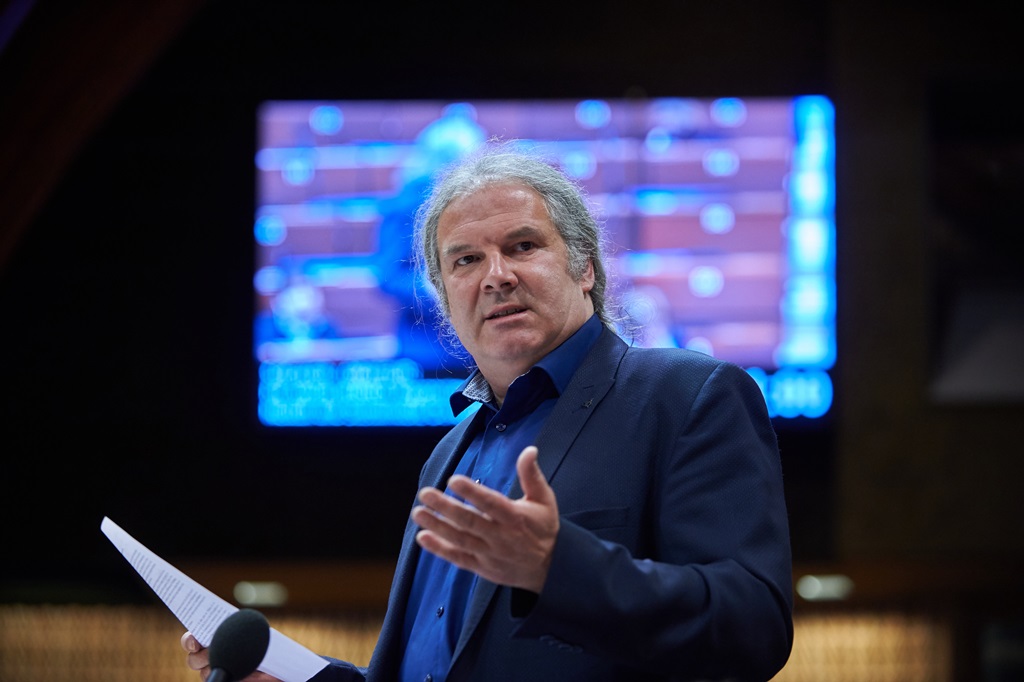 The report on social cohesion and economic development, written by former UEL Member Tuur Elzinga (The Netherlands) and finalized by UEL vice-chairman Andrej Hunko (Germany), has been adopted almost unanimously during the second part session of the Parliamentary Assembly.

Highlighting that income inequality is at the source of a big number of policy failures around Europe, the resolution of the report calls on European governments to prioritize the fight against income inequality and develop “comprehensive and effective” national strategies.

The resolution called particularly for reducing the current levels of precarious employment and for providing employees with “more stable” work prospects, while advocating investment in training programmes and continuous training for all workers on a lifelong basis, as well as increased levels of female participation in the labour market and the introduction of “a sufficiently high minimum wage”.

With this resolution and report the UEL Group made a valuable contribution to advance social rights’ legislation in Europe and provided governments with concrete recommendations. The report, agreed by the Assembly, is in line with previous reports presented by UEL rapporteurs to the Assembly.

More information can be found via the following links: