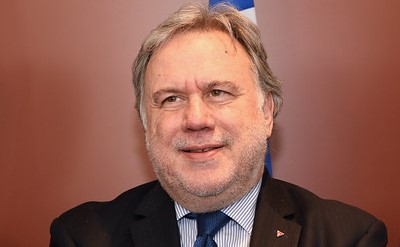 “The UEL Group in PACE considers the recent visit of Turkish President Erdogan to occupied Varosha in northern Cyprus a direct violation of UN Security Council Resolutions 550 and 789 and the recent Conclusions of the European Council,” says UEL Vice Chair George Katrougalos (Greece).

He also states that “This action adds to Turkey’s ongoing and increasing violations of international legality in the Eastern Mediterranean.”

“UEL remains strongly in favour of the resumption of negotiations under the auspices of the UN Secretary-General, for a fair and viable solution of the Cypriot issue, on the basis of a bizonal, bicommunal federation, according to international law, the resolutions of the Security Council and the ‘Guterres Framework,’” said the Vice Chair.

The UEL Group recently made an analysis of tensions and ways to overcome this dangerous crisis in the Eastern Mediterranean, together with the GUE/NGL Group in the European Parliament.

The statement can be found through the following link: https://gue-uel.org/statement-on-the-situation-in-eastern-mediterranean/