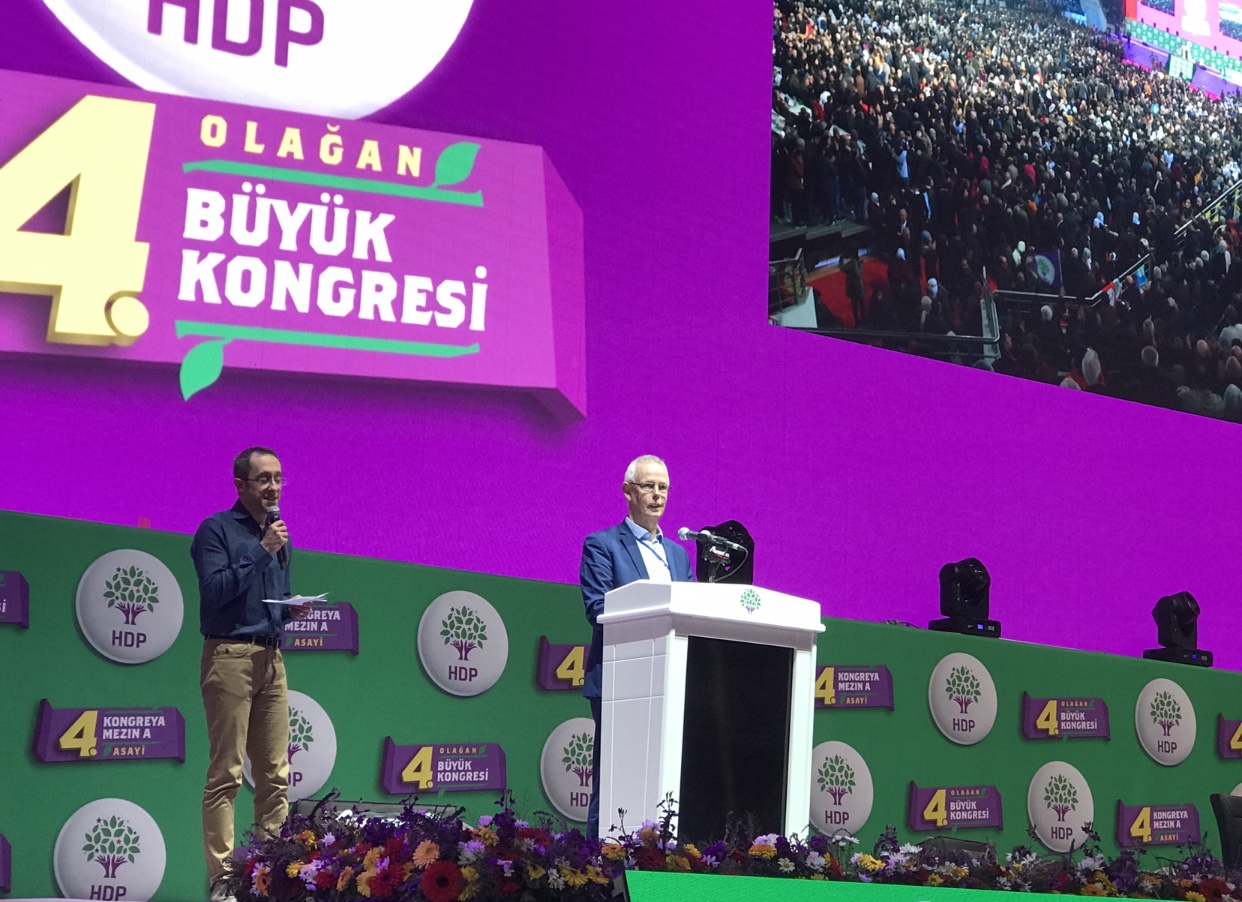 Denouncing President Erdoğan’s onslaught on the democratic opposition in Turkey, The Left in the European Parliament, together with the Unified European Left at the Parliamentary Assembly of the Council of Europe, urge the EU to speak out against authoritarian repression in the country as leaders gather for this week’s summit in Brussels.

As he proves incapable of tackling the many accumulating crises in the country, Erdoğan’s efforts to silence the opposition have accelerated this week, when the Turkish Constitutional Court accepted an indictment seeking the closure of the Peoples’ Democratic Party (HDP), Turkey’s third largest political force. The ruling may ban hundreds of HDP members from political office and puts a freeze on the party’s bank accounts.

As the Turkish government breaches the fundamental rules of democracy, with an increasingly aggressive use of the judiciary to silence the HDP, this case marks the culmination of a crackdown on the party, which has seen thousands of members and elected representatives tried on mainly terrorism-related charges.

The ruling comes in the aftermath of last week’s deadly armed attack against the HDP’s party office in the city of Izmir, which resulted in the death of party activist Deniz Poyraz.

Pressing EU leaders to take a strong stance in defense of human rights in Turkey, the groups also call for the immediate and unconditional release of Selahattin Demirtaş as well as all other political prisoners serving or awaiting prison sentences due to their affiliation with the democratic opposition in Turkey.

Five years on, the controversial EU-Turkey migration agreement has only fueled the regime’s impunity, allowing Erdoğan to use refugees as bargaining chips to shield his government from accountability. EU governments must immediately end this disgraceful agreement, respecting its own obligations for refugees’ international protection, and hold Turkey accountable for human rights and international law violations.