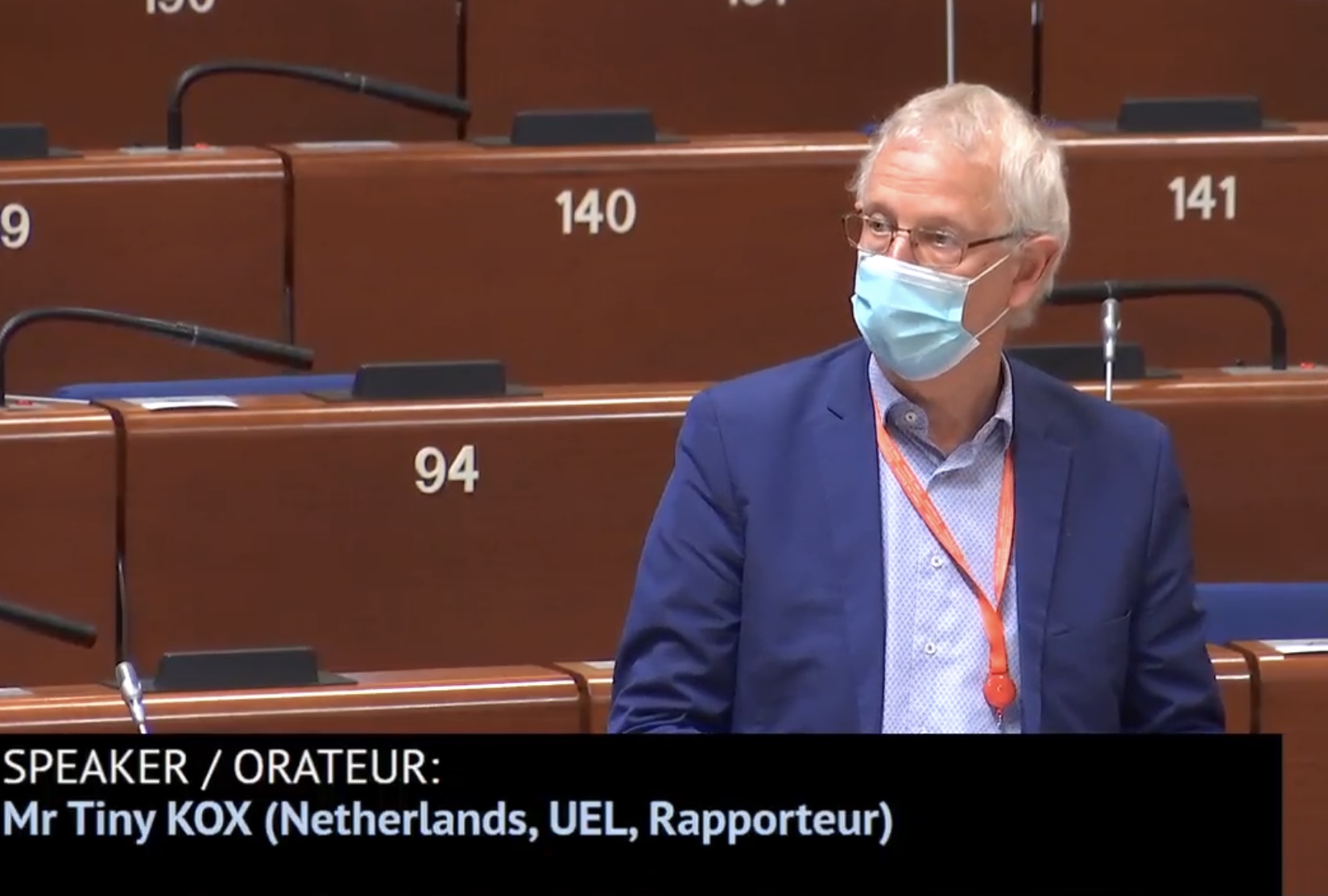 By adopting a resolution and recommendation based on the report prepared by UEL Chair Tiny Kox (Netherlands, UEL), the PACE parliamentarians underlined today that “the Council of Europe’s overall priority should be to remain the pillar of democratic security and genuine multilateralism in Europe and preserve its identity as an independent forum for political dialogue and co-operation,” as stated by Mr. Kox.

Mr. Kox stressed that “the Council of Europe’s unique conventional system, with the European Convention on Human Rights and the European Social Charter at its core, must be further enhanced and upheld by designing new instruments to respond to emerging challenges.”

“The Council of Europe’s overall priority is to remain the pillar of democratic security, the guarantor of human rights and rule of law, as well as platform for genuine multilateralism in Europe”, the Assembly said today setting out its vision of the Council of Europe’s strategic priorities for…