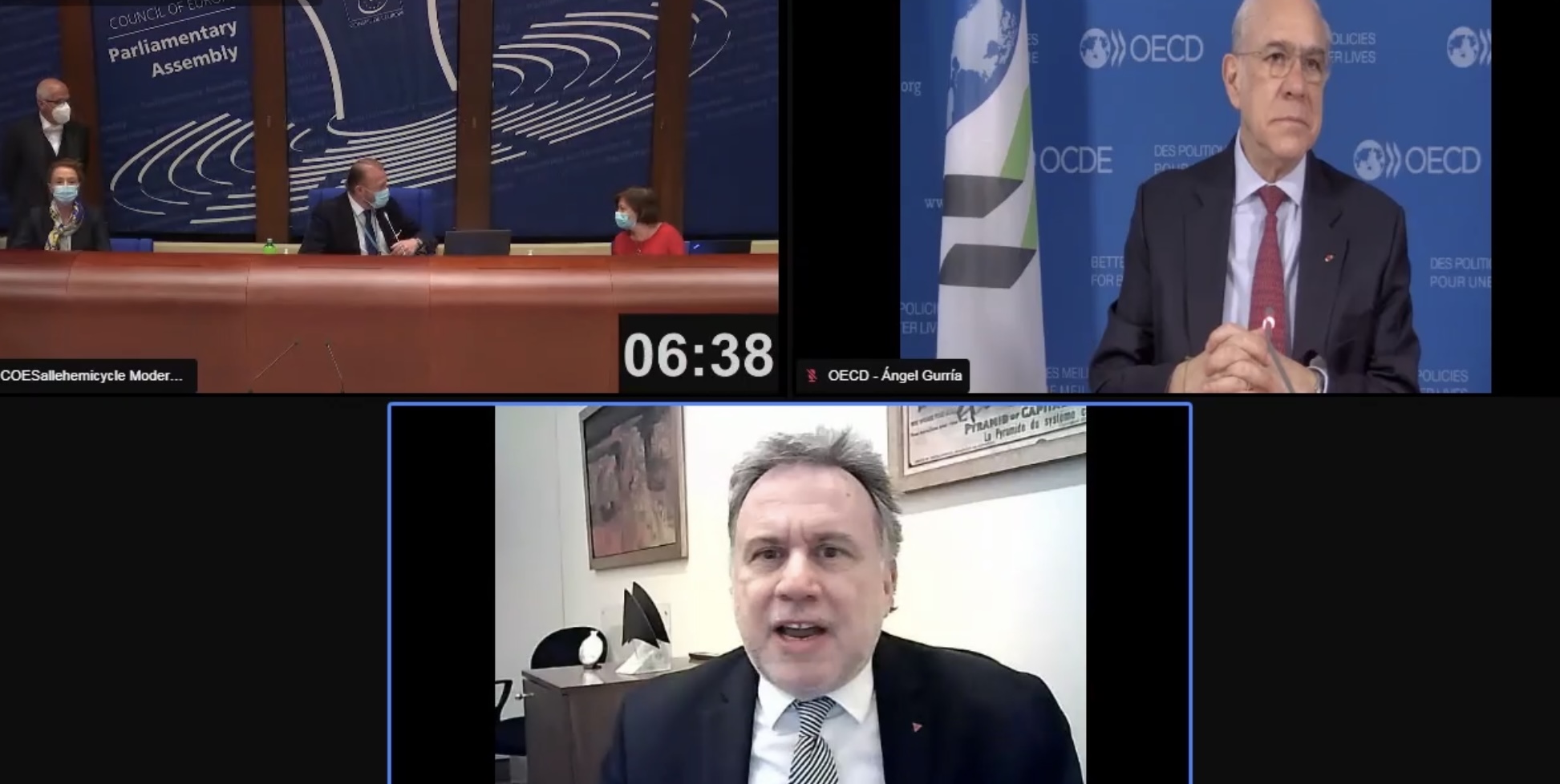 Today, PACE adopted unanimously a resolution, based on the report by Georgios Katrougkalos (Greece, UEL), where it supported the rapporteur who stated that “taxation is an essential tool for governments to raise the funds necessary for the proper functioning of public services”.

PACE parliamentarians agreed that “States needed to be provided with a broader tax base to cover their public financing needs,” as stated by the rapporteur.

In the face of aggressive tax planning, tax avoidance and profit-shifting practices by many multinational corporations, particularly in the digital economy, parliamentarians considered that multilateralism was the best means of achieving tangible results and that a consensus at international level was the best way to reform the international tax system and combat fiscal injustice.

Mr. Katrougalos’ call to avoid “a race to the bottom of national tax systems”, which could undermine sound public finances and high-quality social services for all, was supported and echoed by many parliamentarians as well as the Secretary  General of the OECD, Mr. Angel Gurría who made a sound contribution by videoconference in the framework of this important report.

The Secretary General of the OECD also referred to the ongoing negotiations among the 139 member countries of the “Inclusive Framework on BEPS”, on how to address digitalisation’s tax challenges and modernise the international tax system. “The OECD will continue to tackle international tax evasion and avoidance,” he said.

Mr. Gurría welcomed the successful relationship between the OECD and the Council of Europe on tax transparency issues, recalling that the development of the Multilateral Convention on Mutual Administrative Assistance in Tax Matters was “a concrete example of multilateral co-operation”, and called for “better policies for better lives”.