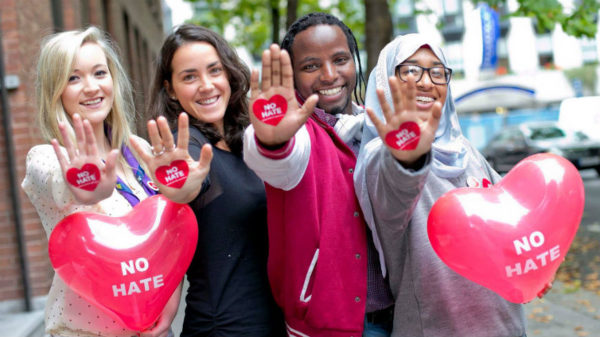 The tragic death of George Floyd at the hand of the police in the United States shocked and saddened the public around the world. It is not, however, something new or unheard of: many more people of colour have been victims of unjustified and disproportionate violence in acts of racism. Unfortunately, there is enough evidence of racial discrimination practices in Europe as well.

What is new in scale and intensity, however, is the reaction of people on both sides of the Atlantic and beyond. Not only people of colour themselves but also people of all origins and backgroundshave joined to raise their voices in protesting racism and discrimination; not only in American cities, but also across our continent, reflecting the challenges that racial and ethnic minorities face in Europe today. As legislators and politicians committed to promoting democracy, human rights and the rule of law in Europe, we feel the obligation to be at the forefront of this renewed fight.

We call on European leaders and European institutions’ representatives at the highest level to join us in condemning racism in whatever form it manifests itself, including institutional and police violence. We must speak in the face of injustice as, now more than ever, being neutral is to be complicit.

We urge the national authorities of Council of Europe member States as well as States having observer Status with the PACE to ensure the respect for fundamental rights and freedoms and to tackle impunity, to ensure that all violations are thoroughly investigated and addressed, to address racism in law enforcement institutions and ensure fair and effective policing practices for all communities, and to put in motion a discussion of the need to revisit education and integration policies in fighting against racism and xenophobia throughout the society.

Finally, we express our solidarity and support to all those who protest peacefully invoking the end of racism and discrimination, in Europe and beyond.